We’re teachers and performers who know the importance of good classical guitar sheet music for the classroom, studio and concert hall. Our experience as guitarists helps us understand the unique challenges of composing and arranging for the guitar.

Your purchase supports a fellow musician who, like you, is making their living from their art. Contributors retain copyright of their music and receive 50% of sales.

Our sheet music is available for immediate download – and we’ll archive all your purchases in your personal Locker!

Music to Your Ears

Great reasons to use our scores:

A large and diverse collection for your use.

Our music plays on.

"Nothing is more beautiful than a guitar, save perhaps two," said Chopin. We agree! We've put Guitar Duos on special this month, so find a guitar-playing pal, grab some music, and create some beauty! Some of our favourites: Songs of Spring, No. 1 -…

Read More
"Never having thought of writing for the guitar, I asked Julian Bream for a chart which would explain what the guitar could do. I managed to write some rather pretty pieces for him, except that the first six notes of the first piece all need to be played on open strings. So when he begins to play the audience will probably think he’s tuning the bloody thing up!"
William Walton
NEWEST SCORES
Aase's Death
(Guitar Quartet)

The Swan
(Flute and Guitar)

The Swan
(Cello and Guitar)

"I have really enjoyed browsing through and purchasing several of your scores. We have a classical guitar ensemble at our local community college, and we are enjoying your scores immensely!"
J. Lebrón

"You guys are providing a fantastic service!"
J. Lebrón

"I have always been satisfied and pleased with the service."
L. Laviolette

Some of our professional musicians who have arranged or composed our scores. 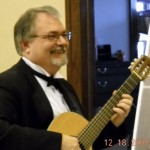 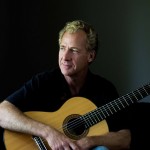 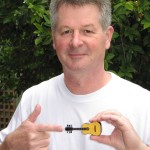 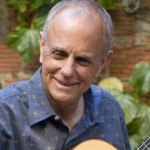 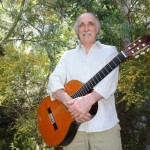 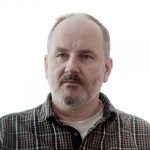 Score yourself a deal with our pre-paid bundles

Purchase
Learn More About Our Bundles