Don't Have An Account Yet ? Register!
April Special - 20% off Clarinet and Guitar Music!
By Kevin Love 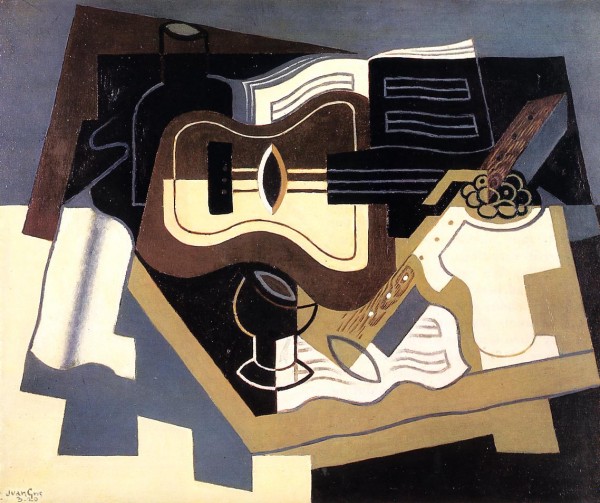 To help you discover this great synergy, all of our scores for this combination are marked down 20% in October! Here are some of our favourites, including a few that we performed on the recording