Don't Have An Account Yet ? Register!
Clarinet and Guitar: An Exploration
By Kevin Love 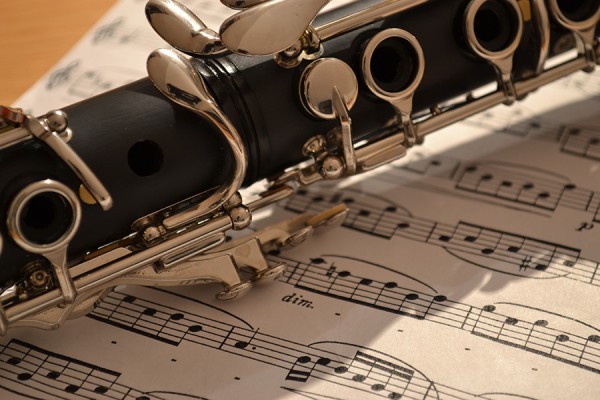 I've played in many musical combinations over the years, and in my quest to do something a little bit different from the usual groupings and pairings, I connected with a a wonderful clarinetist and have been enjoying an exploration of this new (to me) musical union.

It has been full of surprises and delights, as the clarinet has such a diverse palette of tone colour and dynamic nuance. Not to mention it's chameleon-like personality, able to render many styles of music in a very convincing and authentic manner. Here are a few of the pieces we're working on:

A Love Song for Clarinet and Guitar (K. Love)