Don't Have An Account Yet ? Register!
Henry Wadsworth
By Kevin Love 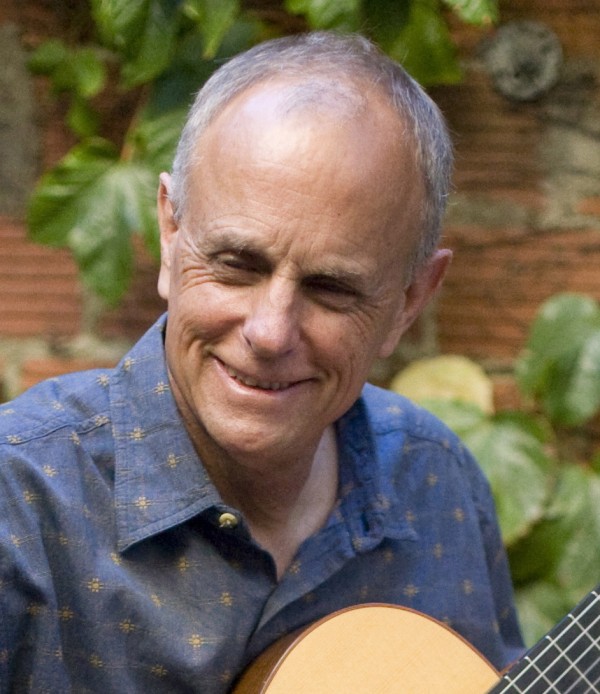 Long-time Contributor Henry Wadsworth has over 50 scores on the site, including many original compositions for flute and guitar. His music is imbued with a with a sense of deep personal connection to the people and places around him and reflect his musical heritage of American music for the theater and film. Scroll down for a few of my favourites...

"Henry currently resides in Glen Ellen, California. He has performed as a guitarist for over fifty years on the west coast. Much of his performing has come as part of a flute and guitar duo with his wife, Carole, a collaboration that has led him to write many compositions and arrangements for that combination.

In addition to performing, Mr. Wadsworth is a published composer having created music professionally for both music theater and film. He has also published compositions and arrangements for handbells."

In Fields of Grass (Flute and Guitar)