Don't Have An Account Yet ? Register!
Meet M4CG Founder and Contributor Kevin Love!
By Kevin Love 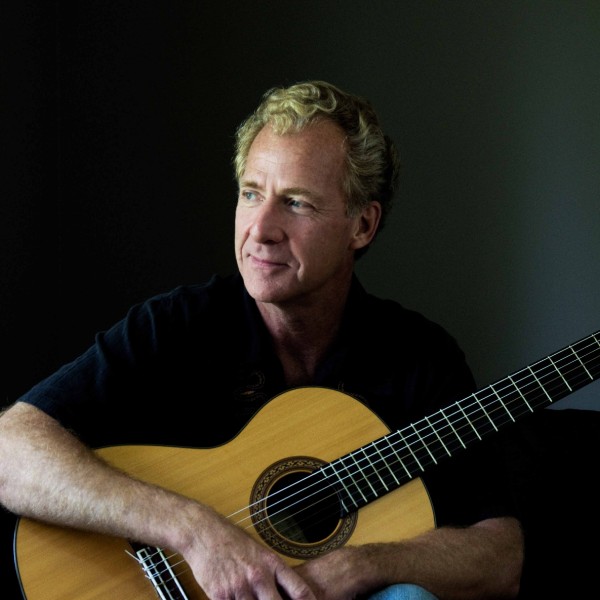 As I was discussing with a fellow contributor as to who to feature next, I was reminded that I need to tell my own story once in a while! It's quite simple: I love to compose and arrange for the guitar and I wanted to share my music directly with other guitarists. Thinking there might be others like me, I soon found some kindred spirits and M4CG was born - 12 years ago, if you can believe that! So, a little bit about myself:

"Located in London, Ontario, Mr. Love has performed as a classical guitarist from Los Angeles to Quebec City. He is also active as a chamber musician, performing regularly with the Artamus Guitar Trio and Trio di Gala (flute, oboe and guitar) and and Duo di Gala (flute and guitar).

As an award winning, published composer, Mr. Love has composed for film and television and publishes his own works on his web site  Music4ClassicalGuitar.com. Encompassing a wide range of styles, his compositions are descriptive in nature with rich, colourful textures that evoke strong visual imagery.

In addition to his performance schedule, Mr. Love has maintained a thriving teaching practice for over 25 years, working one on one with students of all ages and coaching ensemble classes.

When not wrapped around a guitar, Mr. Love is often practicing aikido or walking by the river in search of abandoned tree forts."

Some of my favourite pieces:

Feet in the Water (Guitar Quartet)

Three Entertainments for Flute and Guitar

Variations on a Theme by Sor (Violin and Guitar)