Eine kleine Nachtmusik (Serenade No. 13 for strings in G major), K. 525, is a 1787 composition for a chamber ensemble by Wolfgang Amadeus Mozart. The German title means "a little serenade," though it is often rendered more literally but less accurately as "a little night music." The work is written for an ensemble of two violins, viola, and cello with optional double bass, but is often performed by string orchestras.

The serenade was completed in Vienna on 10 August 1787, around the time Mozart was working on the second act of his opera Don Giovanni. It is not known why it was composed. Hildesheimer, noting that most of Mozart's serenades were written on commission, suggests that this serenade, too, was a commission, whose origin and first performance were not recorded.

The traditionally used name of the work comes from the entry Mozart made for it in his personal catalog, which begins, "Eine kleine Nacht-Musik." As Zaslaw and Cowdery point out, Mozart almost certainly was not giving the piece a special title, but only entering in his records that he had completed a little serenade.

The work was not published until about 1827, long after Mozart's death, by Johann André in Offenbach am Main. It had been sold to this publisher in 1799 by Mozart's widow Constanze, part of a large bundle of her husband's compositions.

Today the serenade is widely performed and recorded; indeed both Jacobson and Hildesheimer opine that the serenade is the most popular of all Mozart's works. Of the music, Hildesheimer writes, "even if we hear it on every street corner, its high quality is undisputed, an occasional piece from a light but happy pen." 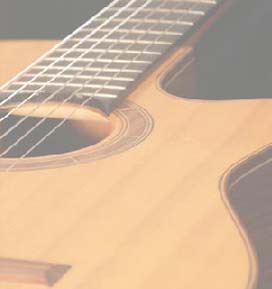 Also from the Classical period: