Welcome to the enchanting world of Bartok’s folk music. These pieces have been transcribed from arrangements for flute and guitar.

Bela Bartok, considered one of the 20th century’s most important composers, was bornin Hungary in 1881. A prodigy, he was a professor at the Budapest Music Academy bythe age of 26. His interest in traditional music led him to make many journeys (with hiscolleague Zolta Kodaly) through Hungary, Romania and Slovakia collecting songs anddances, the styles of which were synthesised into compositions of his own. He emigrated to the USA in 1940 where he died five years later of leukaemia.

The pieces are deceptively simple, and it would be a mistake to take their natural forms,clear melodies, tonal harmonies and strong rhythms as an invitation to play inattentively. Quite the contrary. They stand any amount of playing, but only when the composing isheeded, the dynamics observed, and modulations anticipated. 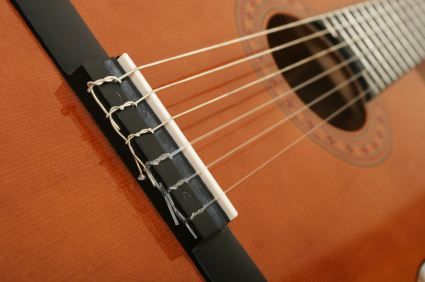 Also from the Traditional period: